What’s the Connection Between Adrenal Fatigue and Low Blood Pressure? 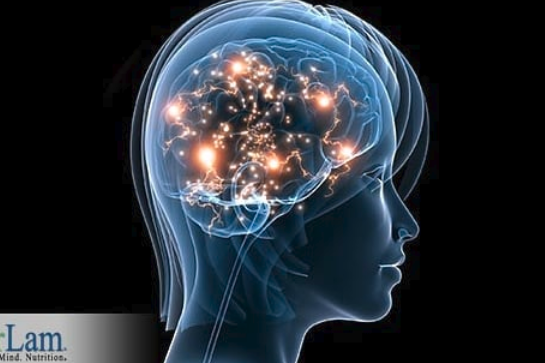 “ Adrenal Fatigue should not be confused with another medical condition called Addison’s disease, where the adrenal glands are not functioning. While Addison’s disease is often caused by autoimmune dysfunction, Adrenal Fatigue is largely caused by stress. If you have symptoms such as tiredness, fearfulness, allergies, frequent influenza, arthritis, anxiety, depression, reduced memory and difficulties in concentrating, insomnia, feelings of being worn-out, and the inability to lose weight after extensive efforts, you may be suffering from Adrenal Fatigue (technically known as hypoadrenia).

Typical Blood Pressure of a Person in Adrenal Fatigue Ranges from Normal to High in Early Stages and then Progresses to Low in Later Stages.

Blood pressure in a normal person usually drops as a person stands after lying down due to gravitational forces. This drop immediately triggers the ANS, which causes the blood pressure to return to normal accounting for some overshoot. The rise in pressure on standing usually ranges from 10-20 mm Hg. This overshoot normalizes in a short time and the overall blood pressure returns to normal. A healthy person will not feel this behind the scenes automatic compensatory response under normal circumstances. If the blood pressure drops instead of rises on arising, it is called postural hypotension. There are many causes of postural hypotension, from dehydration to heart disease. It is important to have a thorough conventional medical investigation if the symptoms are clinically significant.

Blood pressure can be low at rest and not considered abnormal. Many have low resting blood pressure under 90/60 and function very well.

The key determinant of whether low blood pressure is clinically significant is whether it is accompanied by symptoms.

Symptoms of low blood pressure include dizziness and lightheadedness. In Adrenal Fatigue, low blood pressure usually occurs at rest. However, it can be more prominent when there is postural change. In severe cases, sufferers cannot maintain a standing posture for an extended time without sitting down. Multiple trips to the emergency room and extensive workups are not uncommon. Conventional investigative studies often are unremarkable and futile while symptoms become more pronounced over time as Adrenal Fatigue progresses.

Low aldosterone and cortisol levels both lead to low blood pressure. When the blood pressure drops, blood flow to the brain reduces. A person becomes dizzy and lightheaded. The body then automatically activates its emergency repair system. The ANS is activated as a compensatory mechanism, with associated symptoms such as heart palpitations, increased heart rate, skin pallor, increased strength of each heartbeat, increased respiratory rate, and fainting in severe cases.”

In summary, there certainly can be a connection between the two conditions. It is important to be informed and aware of the symptoms and seek appropriate medical care from your N.D. or progressive M.D.

If you are looking for wastewater treatment plant operations, then you should choose only a professional one as they have the expertise to provide you with the best assistance. All that you need is to contact them today to learn more.
Powered by WordPress | Bootstrap Themes